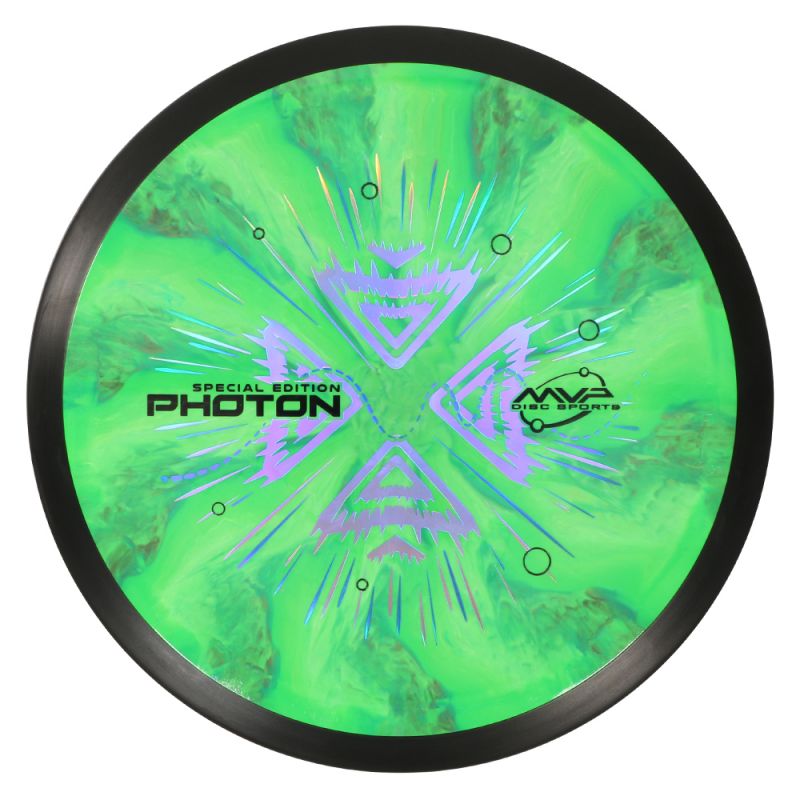 The Photon is a stable-overstable high speed distance driver.

Debuting at the top of our “nerdiest names” list is the Proton Photon, but this model is no joke.  Our 21mm Distance Driver class hit the scene at fever pitch for demand of high-speed GYRO® distance drivers, and for powerful throwers, the Photon hits a highly usable sweet spot of stability.  With enough power or mitigating wind, the Photon can exhibit a nice flight-extending shallow turnover.  Typically the Photon is used for high power straight shots with an ending fade. 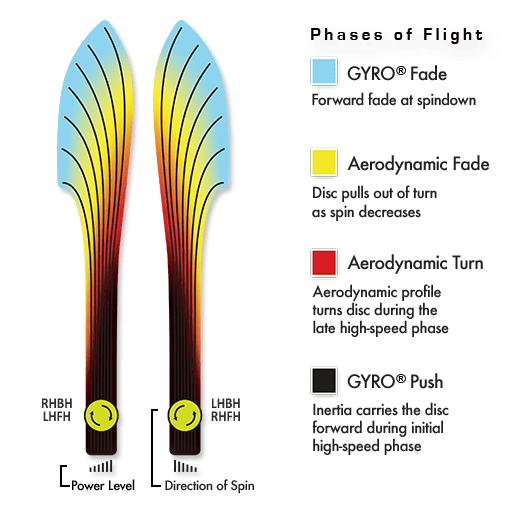