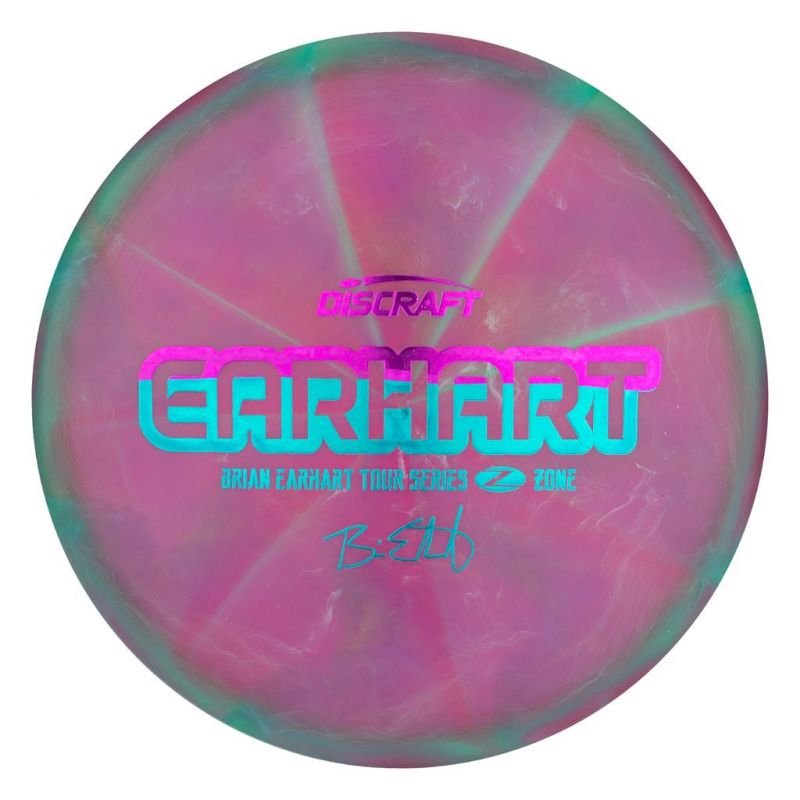 The Zone overstable putt and approach disc is the go-to workhorse putter for dependable overstability in any conditions. Often used for technical approaches or powerful upshots for both forehand and backhand players.

“For how well this overstable approach disc flies in the wind, you can still land it just as softly as any other putter. After over a decade throwing the Zone I still haven't found a better disc for the forehand approach job.” -Brian Earhart