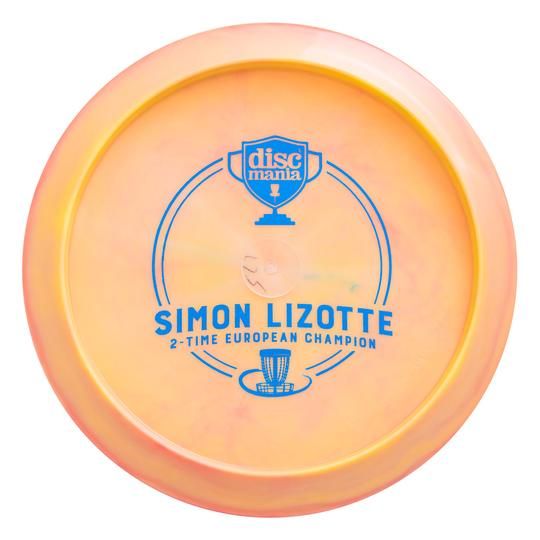 The FD3 is Discmania’s most overstable Fairway Driver. These very special FD3’s come with the amazing Swirly S-line plastic and the very cool Doom Bird stamp will likely be a popular collector item for years to come.

Each disc sold benefits Simon in his touring efforts across the globe!