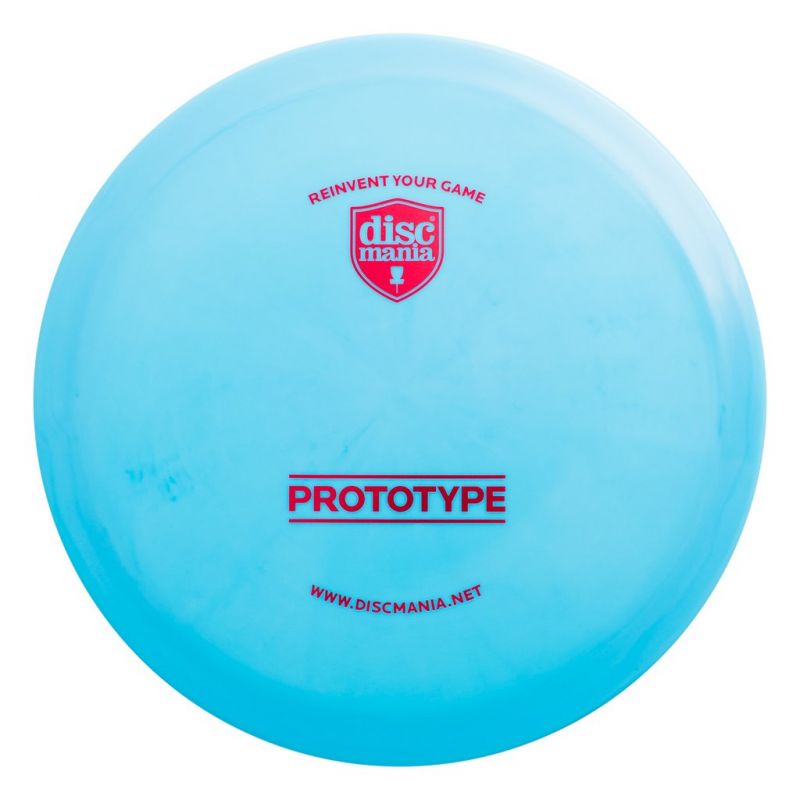 Reinvent. Your. Game. Yes it is the Discmania motto, but now it fits better than ever. Discmania presents the retooled S-Line FD2. In the past, it has been the middle child of Discmania’s Fairway Driver lineup. Now, it is ready to be the star.

It is much different than the old FD2. This S-line FD2 is flat and stable. It no longer has an significant dome, but rather, a flat top that gives players confidence for a precise release. Unlike the original, this new disc will be released in the S-Line plastic. This will be the first time any version of the FD2 will see a wide release in a different plastic than C-line.

This is a prototype run and likely will not be the final production run of this disc. We may do some more tweaks to the mold to get it to where we want it to be.

The retooled S-line FD2 will be perfect for head winds, forehands, and thumbers. Like previously stated, it is slightly more stable than the older version so players can expect this mold to be a workhorse for them. Big arms will be able to get the disc to flex just slightly, while slower arm speeds can expect a reliable fade in any conditions.