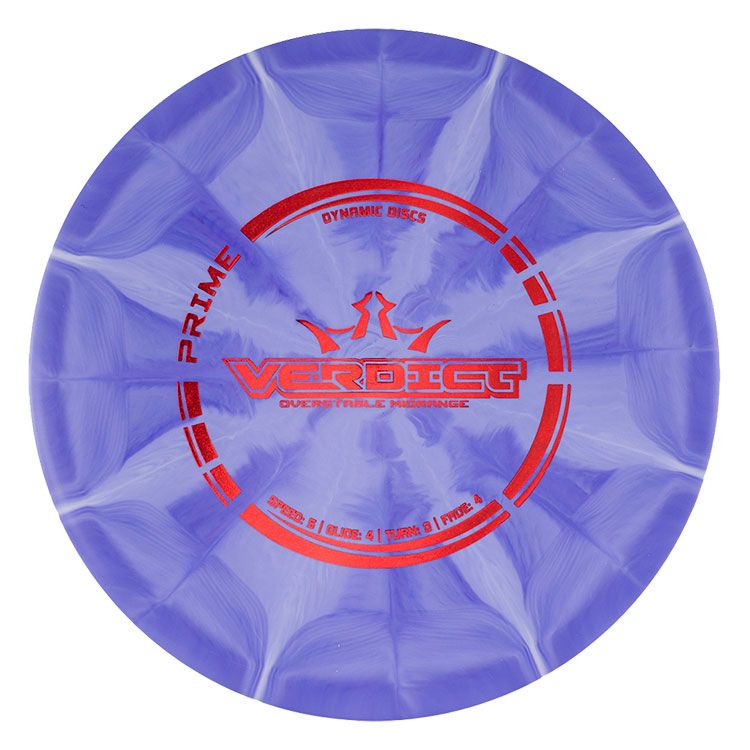 Skip to the beginning of the images gallery
Produktbeskrivelse
After much debate, the Truth has spoken and the Verdict is in! The next disc from Dynamic Discs will be an overstable midrange, the VERDICT. The initial release of this mold will be limited to Moonshine Lucid plastic to support the Amateur World Championships and has no plans to be in full production until the 2014 season. Each disc will feature "TRUTH" engraving on the bottom and will not be released with this engraving again on the Verdict mold. An after production change in the name dictated that the "Truth" should be a true-straight flying mid-range disc instead of the overstable Verdict that was produced. The result is a collector item for many and once these are gone, they are gone.
Produktomtaler
Write Your Own Review