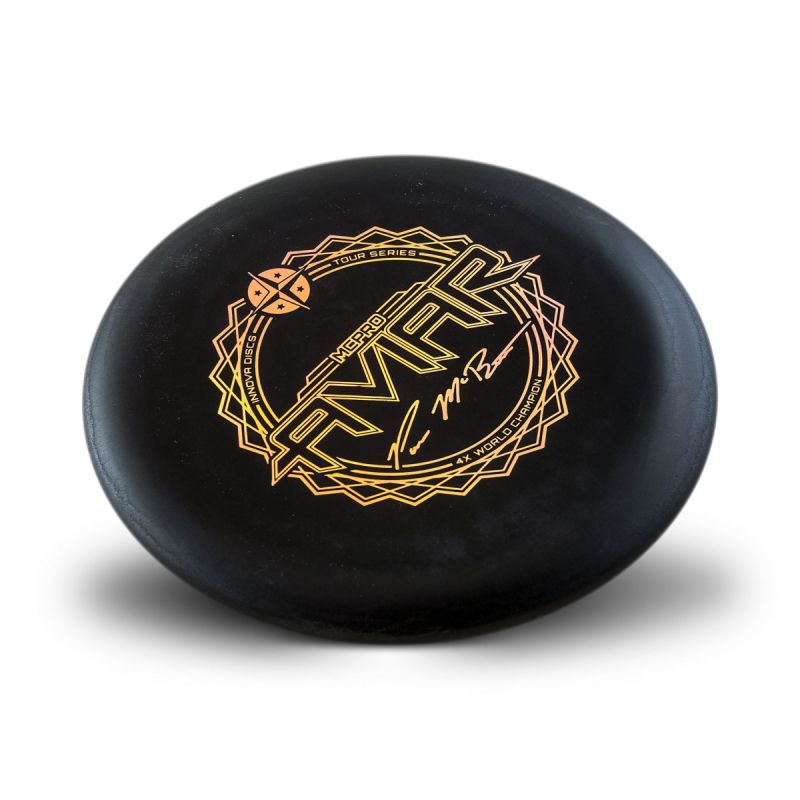 Skip to the beginning of the images gallery
Produktbeskrivelse
The McPro Aviar was the result of a collaboration between Dave Dunipace and 4x World Champion Paul McBeth. The McPro Aviar has been molded according to McBeth's wants and needs as an elite touring player. The public now has the opportunity to directly support Paul McBeth and his touring efforts in 2018. Paul will receive a substantial portion of every McPro Aviar sold.
Produktomtaler
Write Your Own Review