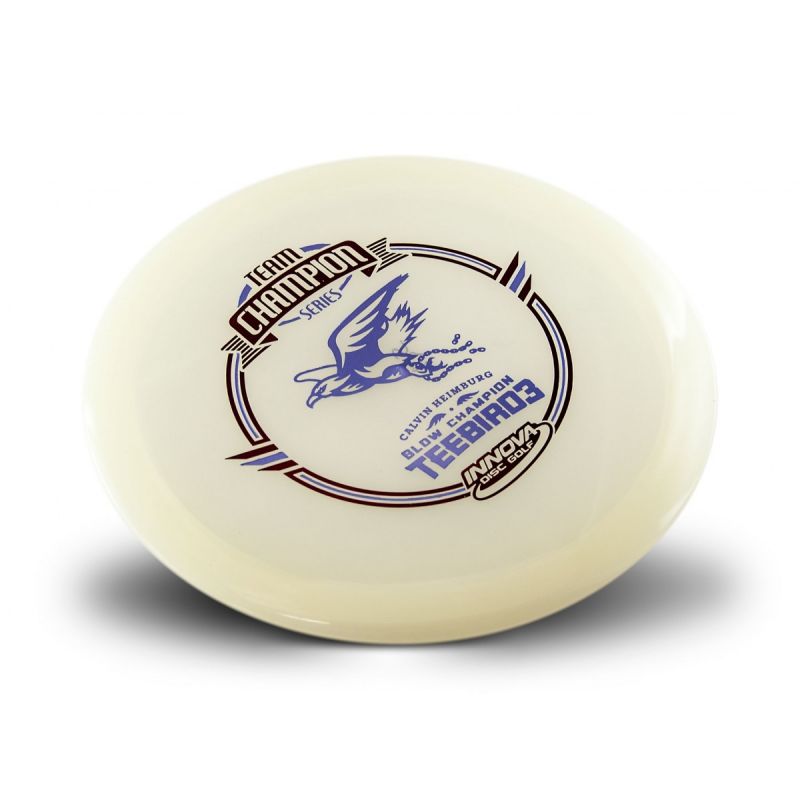 Skip to the beginning of the images gallery
Produktbeskrivelse
The TeeBird3 represents the evolution of the TeeBird. Many people have described a lot of discs as a "faster TeeBird", but this is the real deal. The flat flight plate promotes speed while reducing glide, effectively producing consistent, accurate flights. This is a point and shoot, target specific fairway driver. A substantial portion of each sale will benefit Calvin Heimburg and his touring efforts.
Produktomtaler
Write Your Own Review