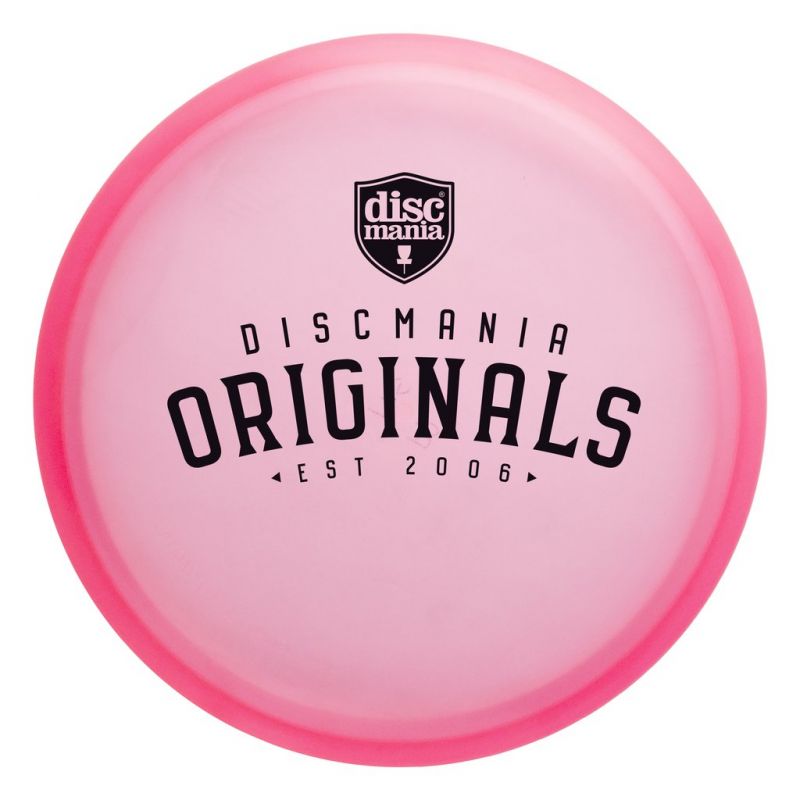 Skip to the beginning of the images gallery
Produktbeskrivelse
The Discmania P2 is one of the best selling discs in the world. It’s a significantly more stable putter than our P1. Created specifically for professional level players, the P2 works great for spin putts and fade-in shots inside and outside the circle. Due to its stability, the P2 works great for approaches and tackles strong headwinds without flinching. It's also a very consistent driving putter.
The C-line version of the P2 is more overstable than most of the options, which makes it one of the most dependable driving putters in the market.
Produktomtaler
Write Your Own Review